So, apparently the world is going to end in 2012.  The Mayans were fully aware of our impending demise, and with all of their supernatural capabilities, they didn’t so much as leave us with a friendly how-to escape future cataclysms guide inscribed on a stone tablet amidst cryptic glyphs somewhere in the jungle… bastards.  I know what you’re thinking.  Is 2012 going to occur the day after tomorrow?  Nope, but it’s from the same director: Roland Emmerich.  You know, the guy who brought us such wonderful films as Godzilla and Universal Soldier.  Sigh.

Do you recall the hysteria that was Y2K?  I have friends who still have their basements filled with bottled water and canned goods, because, you know, the apocalypse ignores basements.  Everyone will over-react when the year approaches, and when 2013 arrives, so will another prophetic prediction.  I say, sit back.  Relax.  Drink a glass of wine, puff on a good cigar, and watch the world not burn.  However, you may want to do your grocery shopping before the big new year.  You know, before the shelves are emptied and their contents stored in basements and underground compounds meant to shelter their inhabitants from malicious alien invasions and blizzards in Florida.

17 thoughts on “The end of the world” 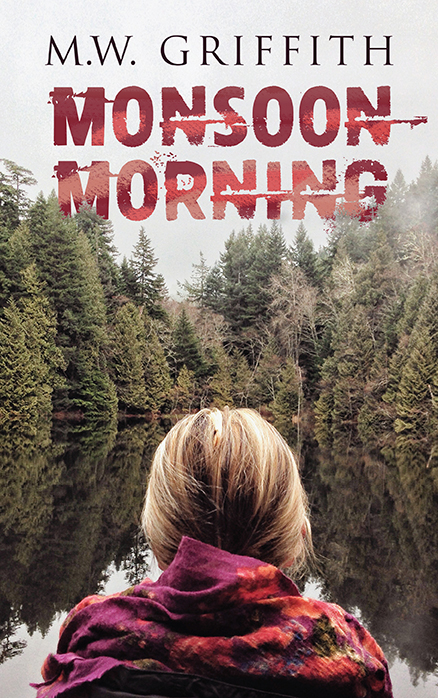 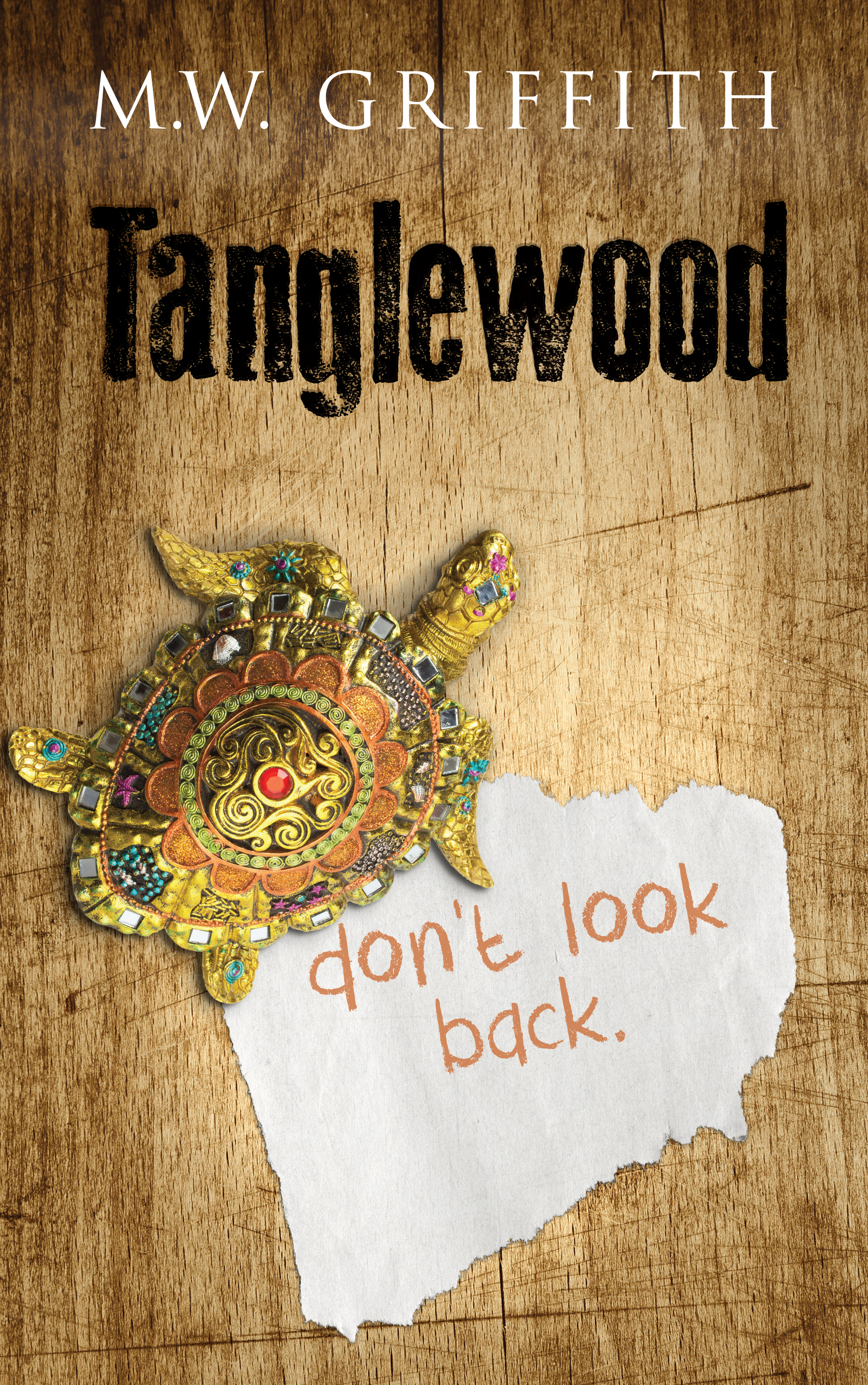