Good news for Montana Marrenger fans.
The Runaway Train is having a free run until 10/23 starting TODAY!
It’s my gift to you in celebration of my newest release!
Tanglewood, the third book in my Montana Marrenger Mysteries, has finally been published! Here’s a free sample for Tanglewood, if you’re wanting to check it out here first.  Enjoy!

“When’s Dad coming home?”
Maggie whirled around to find her little brother standing in the kitchen doorway.  His brown hair was tussled and there were pillow crease marks that made a bizarre tapestry of lines and circles along his cheek.  “You’re up early, Aiden.  Are you hungry?”
“Yeah,” he said in a squeaky voice that made her want to scoop him up in her arms.  He pulled out a chair from the small kitchen table and climbed into it.  “Where’s Dad?
“He’s at work.  Don’t worry, though.  He’ll be back before you know it.”
She turned towards the window.  The soft glow of morning revealed falling snow outside.  It was heavier now, and she just knew they would get another couple of inches added to the three feet that accumulated overnight.
Wind swirled up out of the trees lining the back yard.  The birch and cedars were the beginning of a large expanse of woods behind the house.  Their skeletal limbs trembled and creaked against the gusts.
“Daddy hates it when it snows.”  She washed her hands in the sink, observing the winter storm that had every school in the county closed.
“How could anybody hate snow?”  Aiden turned a confused expression towards her.  “I love snow!  Everyone loves it.  You can have snowball fights, you can build snowmen… You can even build a snow fort!”
“You’d like that, wouldn’t you?”  She stepped away from the sink, pulled a carton of eggs from the fridge, and cracked one into a cast iron skillet that had already been heated up for herself.  “It’s not that Dad hates snow, exactly.  It’s more that he hates driving in it.”
Aiden followed her movements with wide eyes.  “Why?”
“Well.”  She glanced at him and smiled at the superman pajamas that rose up just underneath his knees.  “Driving in the snow can be kind of tough.  It’s hard to see the road.”  She scrambled the egg with a spatula.  “Hey, I thought we got rid of those pajamas?”
“Nope.”
“They don’t fit you very well anymore, kiddo.  We should put them in a box and take them to Goodwill with the other clothes from last winter.”  She scooped the egg onto a plate, poured a glass of orange juice, and set them on the table in front of him.  “I thought dad told you to do that.”
“He did.”  He forked the eggs into his mouth as though he hadn’t eaten in a week.  “It’s just that these are my favorite.”
“That may be true,” she said while cracking two more eggs into the skillet.  “But somewhere out there is another little boy who may not have any pajamas to wear at all.  Just remember that.”
He gulped the juice and wiped his mouth with the back of his sleeve.  “Maybe his mom and dad should buy him some.”
She aimed the spatula at him with her eyebrows raised.  “My point exactly.”
Hail pinged against the window, startling her.  Outside, the wind howled and the snow blew across the yard in sheets.
Aiden was oblivious to the raging storm outside.  “Do you think Dad will help me build a snow fort today?”
She glanced at the digital clock on the stove.  Their father had never been this late coming home from work before, and the thought of road conditions made a spark of panic race along her spine.  Her hand shook when she scooped the eggs onto the plate.
“Maybe.”  She said in a soft tone she hoped didn’t betray her worry.   The thought of food suddenly made her stomach churn, but she dug into the eggs with a fork anyway.  “Maybe all three of us will.”

His breath came in short stabbing rasps.  Branches grabbed at his sweater.  Twigs slapped against his face.  It was useless to even try to be quiet when every cracking stick under his boots exploded in the stillness of the woods.
A sharp incline to his left revealed a glittering stream.  He grabbed onto a branch to keep from sliding down the hill.  His steamy breath blossomed in the frigid air as he examined the chilly water below.
Had the stranger followed him this far?  He wondered if he should turn back, climb into his pickup truck, and head to the warmth of the fireplace at home.
A snap sounded somewhere behind him.  He heard the crunch of snow. 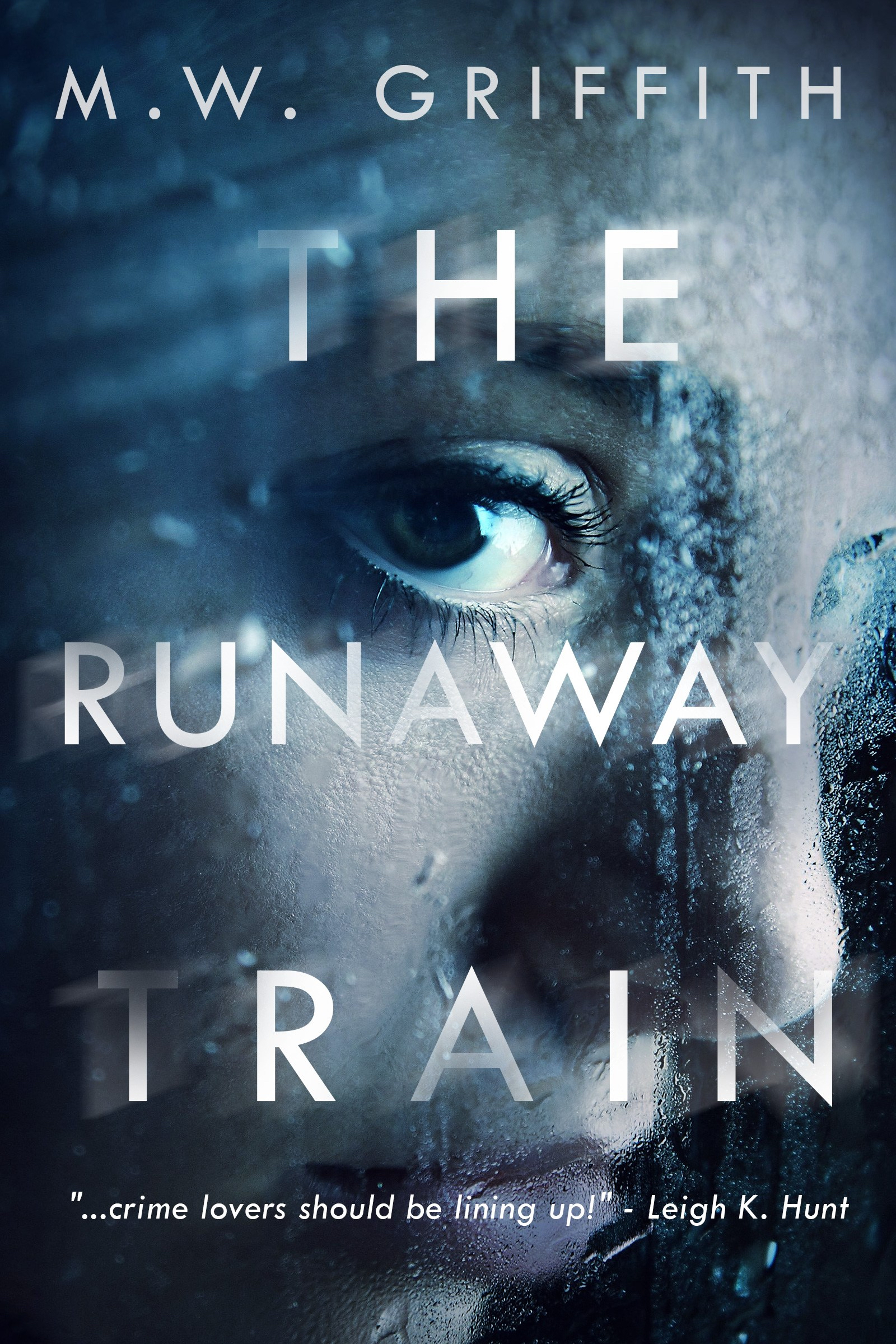 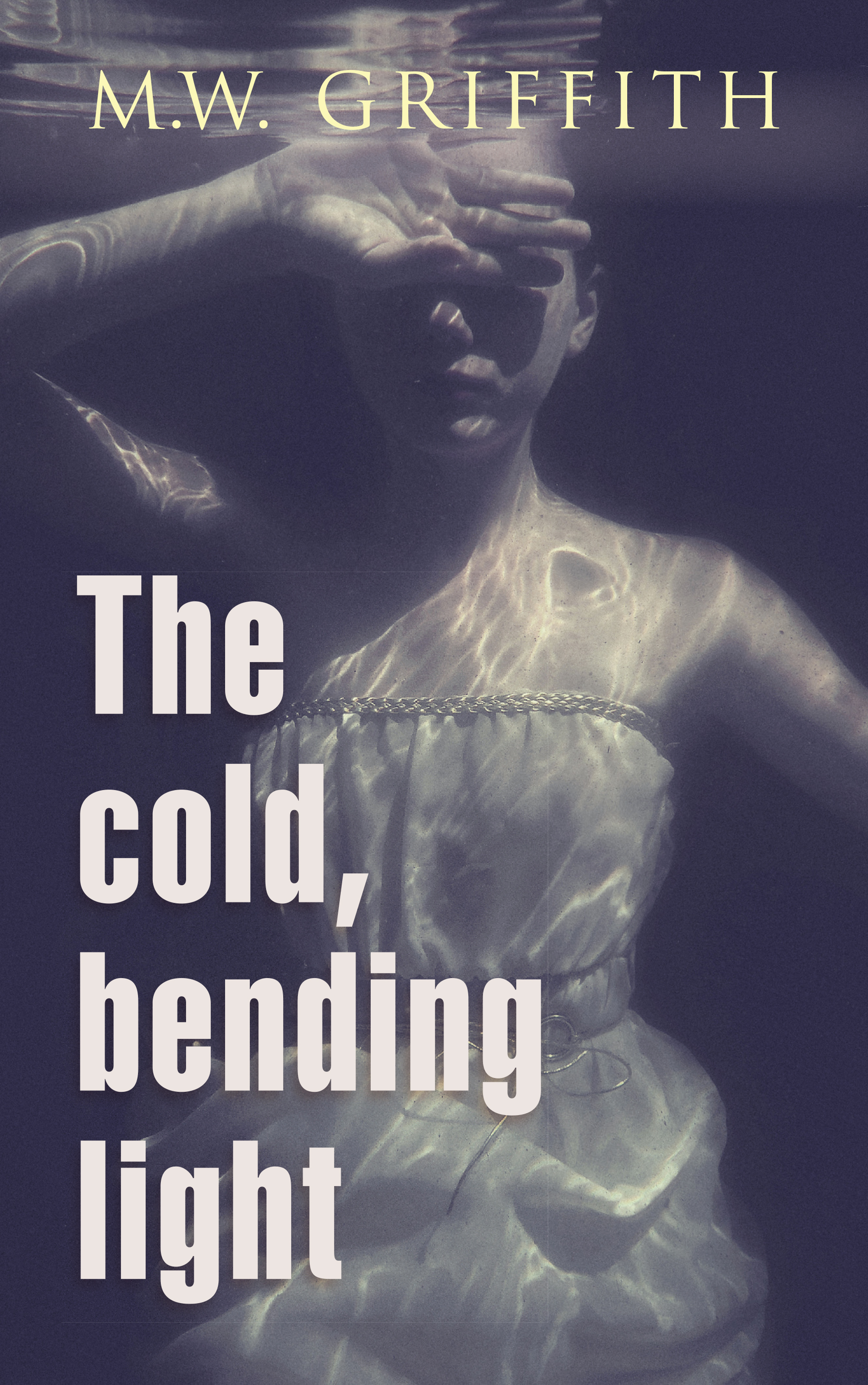